The first pinball machine installed at the Hautepierre Hospital was a victim of its success. After chaining thousands of plays, it was time for him to return to the workshop to get back in shape.

The succession of the plays and its success have not dried up. The « Mousin around » was really appreciated by all patients and their families; so much so that some components melted!

It was time to place his successor, and we took the time to find a new machine that might be suitable. A pinball machine that is both family friendly and fun, easy to handle and brings joy to the children and adults who would use it.

And so here is the current replacement for the Mousin Around.

It is the World Cup Soccer 94. A pinball machine based on soccer. The player must face successive opponents to win the World Cup.

There is an animated goalkeeper who stops the ball, and a lot of things to do, it’s really a machine that kids like.

In addition, the theme of football will be even more appropriate for Strasbourg, the recent winners of the League Cup! 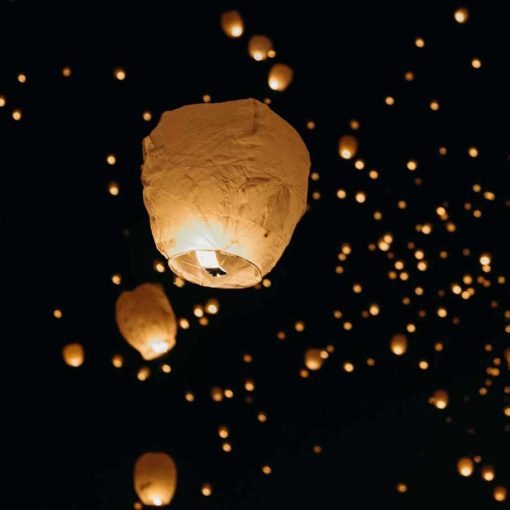 Good morning, everyone, I have no other words to say it! One month after the installation of the machines, we reviewed the […] 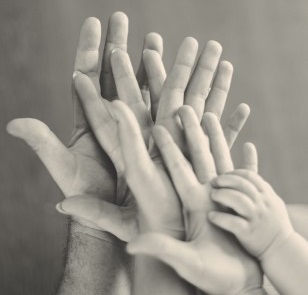 Good morning, everyone, Taking advantage of a repair to be completed on the pinball machine at the 1st floor of the Strasbourg […] 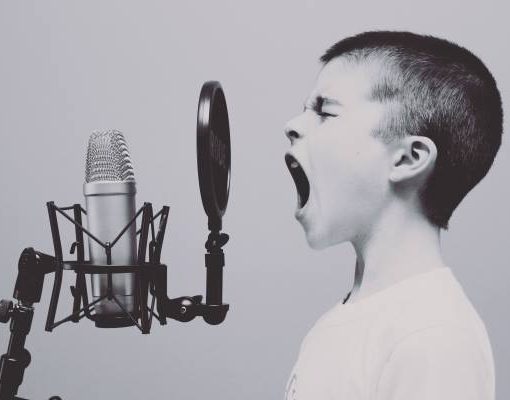 Hello, Today, our project went on regional TV, then I take this opportunity to gather all articles and videos on a dedicated […] 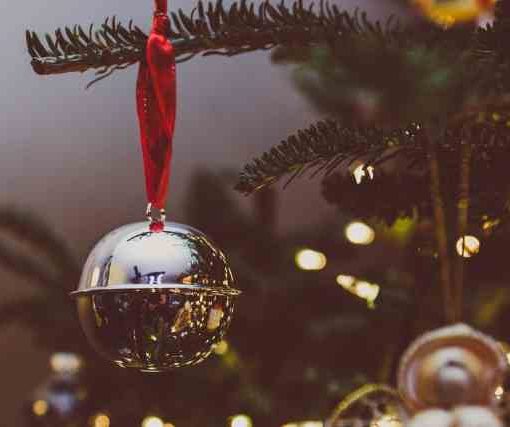 Good morning, everyone, I am pleased to announce that the project has been selected by OMALT (cultural association of souffelweyersheim) We will […]